Organic this and organic that; what is it really?

On Monday I had my first class in the Holistic Nutrition Program at IHN and so far I am pretty excited to ‘officially’ be studying nutrition! One of the topics discussed today was organic farming, a topic that I felt I knew but not in the detail covered. I think it is important to know what organic farming is in order to make an educated decision between organic and conventional produce.

In the natural soil cycle the following occurs: 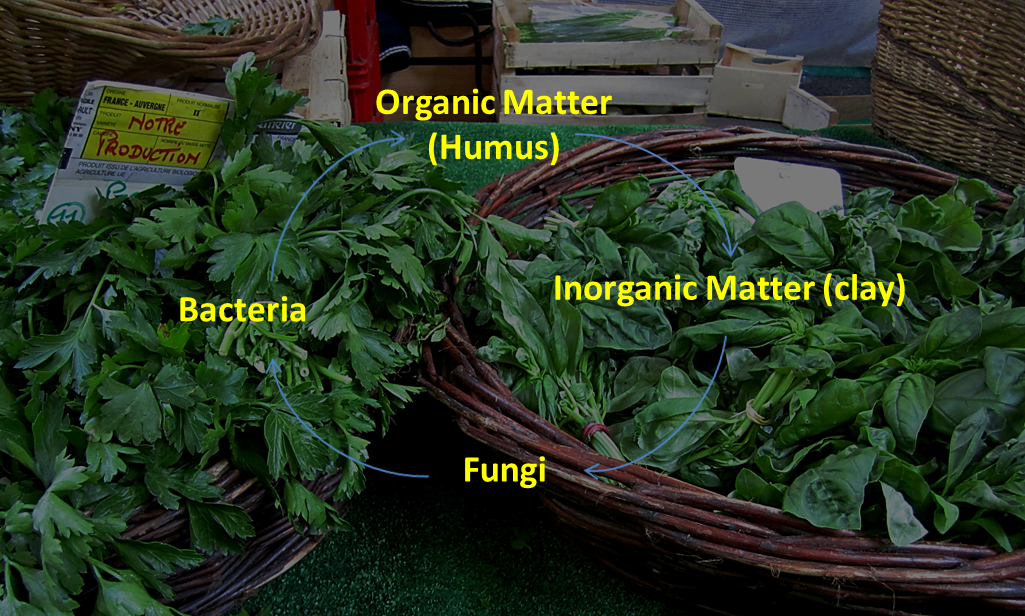 1. Essentially matter (debris such as leaves, peelings, etc) is decomposed into organic matter (humus) by bacteria. This organic matter, in particular, humic acid, can bind to minerals making them bio-available* to the plants.

Why is bio-availability important?

2.The inorganic part of soil is usually composed of various amounts of clay and minerals (which are bound to the organic matter).

Minerals are essential to having healthy plants. Plants use the minerals to grow and in various metabolic processes. Plants high in minerals are beneficial to us as humans need minerals for our own bodily processes.

Clay stores and releases water after a rainfall or watering. This water then nourishes the fungi in the soil.

3. The fungi serve as the plants’ immune system. The fungi produce antibiotics that regulate the growth of bacteria. Bacteria produce toxins which can be harmful to the plant’s health. These toxins are then neutralized by the fungi’s antibiotics thus protecting the plant’s growth. Even though the bacteria produce toxins they are necessary for decomposition of matter into organic matter (hummus). And so the cycle continues.

All 4 components in this cycle constitute the natural soil cycle; organic matter (humus), inorganic matter, fungi and bacteria. These 4 components allow the plants grown to have a high mineral profile, be hardy and disease free thus making them nutritious.

What is Organic farming legally? Some key points: 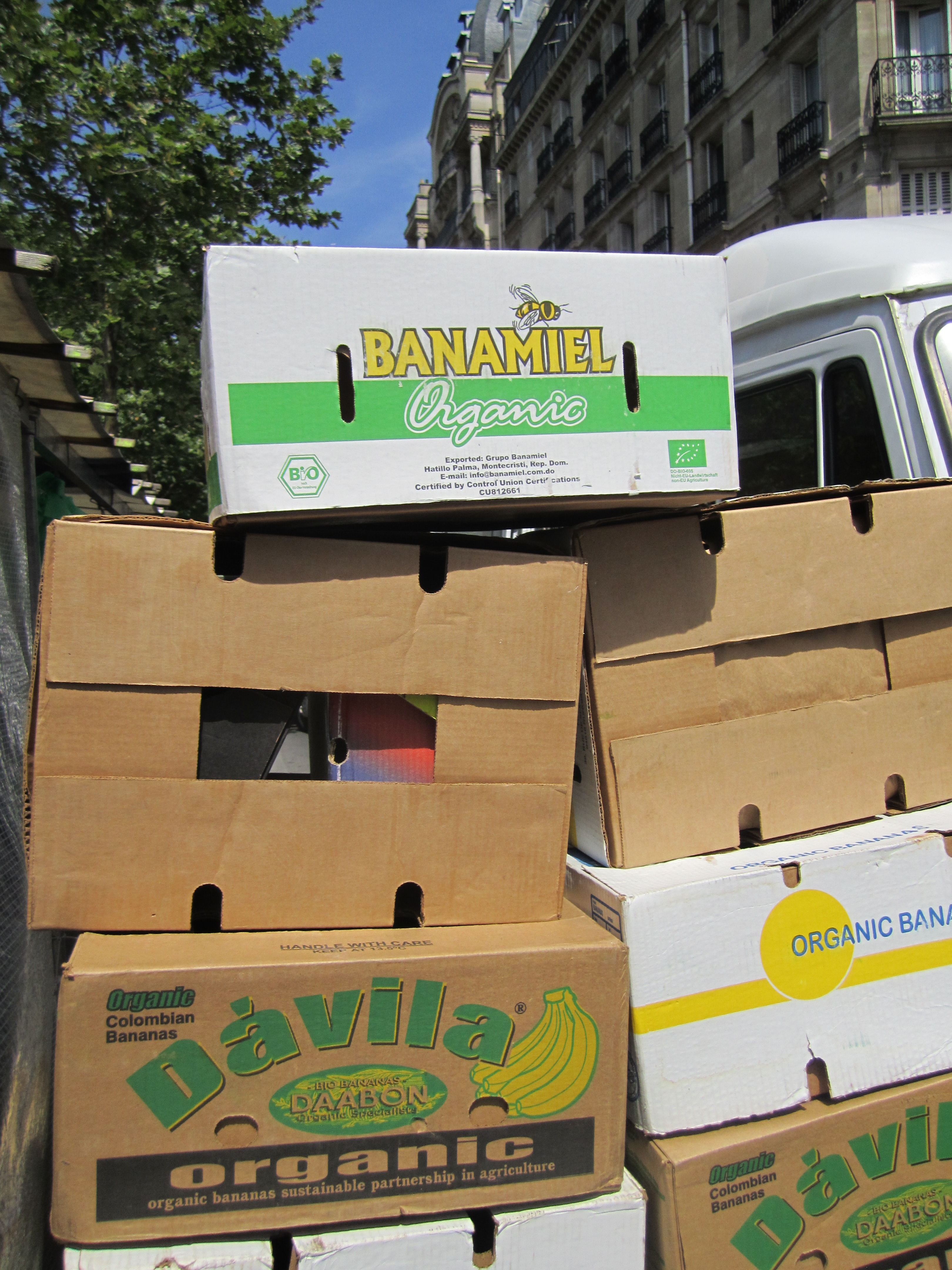 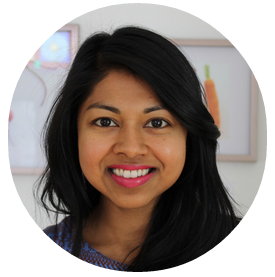