Over the last few weeks my fiance and I have discovered our love for brussels sprouts. It’s funny because every year my future mother-in-law makes boiled brussels sprouts, but we otherwise never have them. I’m not too much of a fan of boiling my veggies as overcooking them renders them less nutritious. Boo to that! So baking them was the best option for us.

In this recipe we’ve paired our superstar with asparagus and cauliflower. We have made batches of this recipe a few times in the last few weeks. The brussels sprouts are so yummy, dense and creamy you’ll wonder why you haven’t been eating them all along.

We are so obsessed that we’ve just gone to the grocery store to buy them and when one grocery doesn’t have them we go to another! Yes we are obsessive like that 🙂 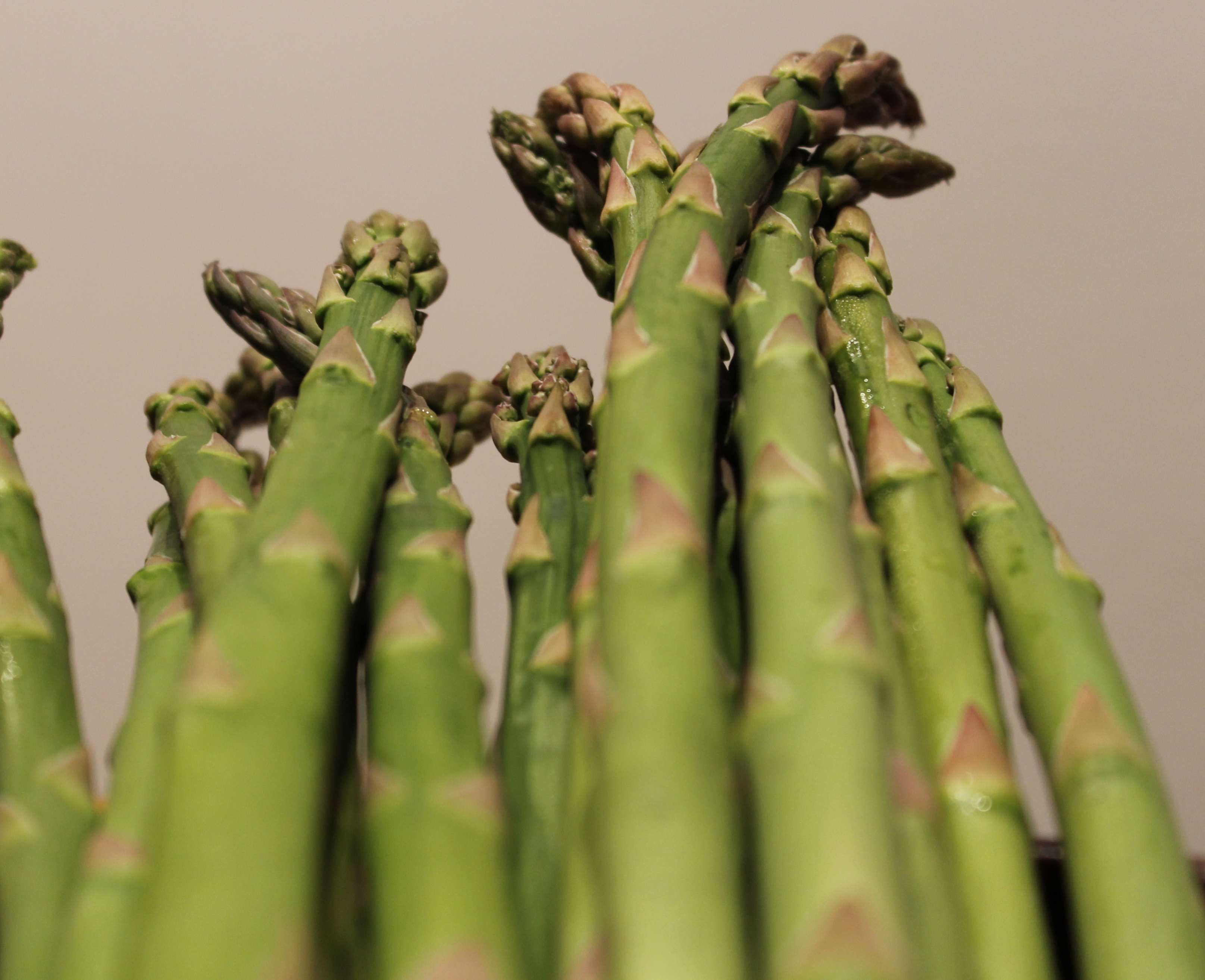 Why are brussels sprouts so good for you?

Brussels sprouts are part of the brassica family which includes broccoli, cauliflower, kale and arugula. These veggies contain sulforaphane, a chemical which is believed to have potent anticancer properties. They also contain indole-3-carbinol, a chemical which boosts DNA repair in cells and may block the growth of cancer cells. WOW now don’t you want to eat them even more? 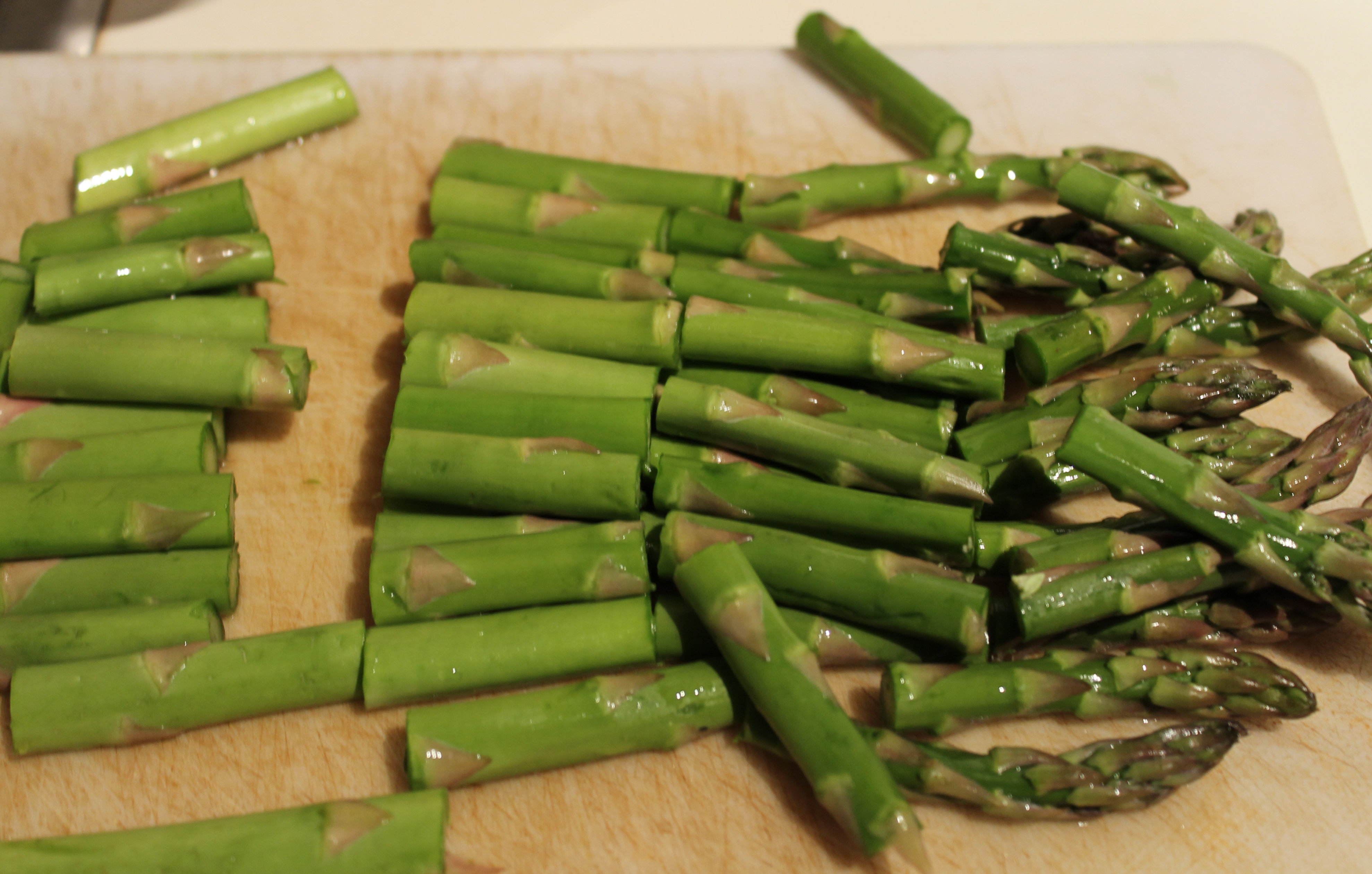 In a large bowl combine veggies and coconut oil. If your coconut oil is semi-solid place it in an oven proof bowl and let it heat up for a few minutes in the pre-heated oven. Remove oil and add to veggies in bowl. After combining the veggies and coconut oil well, place them on a baking tray covered in parchment paper. Bake for 15 minutes at 350 degrees. Remove from oven and add salt and pepper to taste. Enjoy as a great addition to your meal.